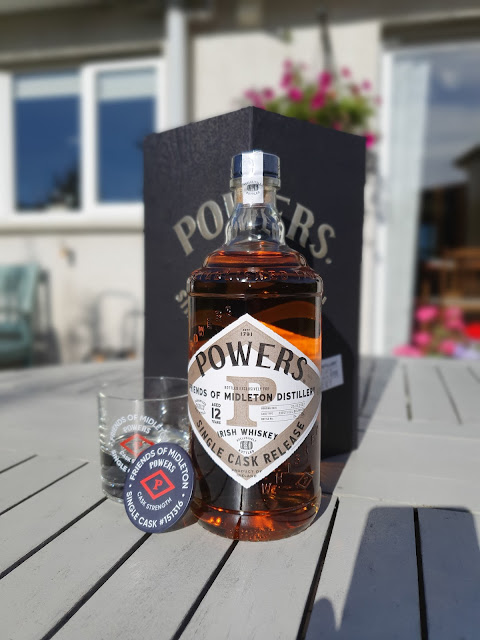 Dynamic Duos, Power Couples, Double Acts. Whether fictional or real I bet you won't find it too hard before a few stand outs start tripping off your tongue. Batman & Robin, Kim & Kanye, French & Saunders and of course Salt n Pepa.

In Ireland we have our own whiskey double act behind the Friends of Midleton Distillery group, Eddie D'Arcy and Ian Garrett (or depending what mood he's in John McDougall). Mr D'Arcy is the tall, handsome, intelligent and witty part of this dream team whereas Ian is the follicly challenged, unemployed one who spends most of his time littering Facebook with fishing posts and a photographic record of his Guinness and Scampi Fries consumption.

Ian also manages to fill his days sticking his nose into the bungholes of casks the length and breadth of Ireland at an alarming rate. I was half expecting to find out he'd managed to stow himself away on Barry's Whiskey Bus so he could photobomb the tours.

So what is the Friends of Midleton Distillery group all about then? Well in their own words 'this group is for people who drink, collect, critique, review, like, love and if lucky get to visit Midleton Distillery. It is not a rose tinted view of the distillery. We accept that opinions may vary on products but most of all we appreciate the hard work and effort that the staff at the distillery put into their craft.'

I've been part of this group for a number of years now and can't recommend it enough if you are a fan of all things that come from Midleton or even if you are just taking your first tentative steps into the distilleries portfolio. The level of knowledge on offer is exceptional and the craic is ninety too.

One of the stand out features of the group is the charitable side with regular auctions that are very well supported and raise much needed funds for the likes of the Capuchin Charity, Gavin Glynn foundation and others.

Due to the popularity of the group, Eddie and Ian have managed over the last couple of years to release two expressions especially for the group.

2022 then saw the second release and again it was some rather special in the form of a 16 year old Redbreast All Sherry single cask. It was cask 37560 bonded on 10/12/2004. It was matured for 8 years in bourbon before being re-casked and having another 8 years maturation in an oloroso sherry cask. It was bottled at 57% with an outturn of 654 bottles. It cost €300 per bottle. 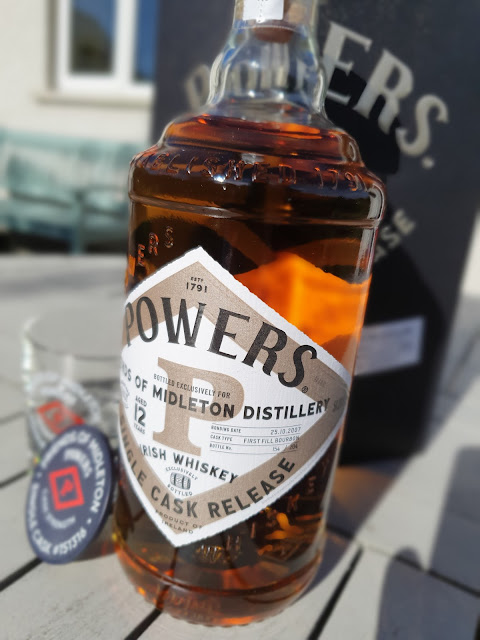 Nose: Oh what a nose! There’s an immediate hit of caramel sauce, wafers and vanilla pods. Freshly ground cinnamon, liquorice all sorts and Kendal mint cake along with toasted oak and pot still spice. It’s sweet and inviting with beeswax, orange segments and a new leather chamois rounding things off. Water brings out some furniture polish and stronger vanilla notes.

Palate: A lovely creamy mouthfeel. The 1st fill bourbon casks deliver exactly what you expect. Like the nose there is vanilla infused cream, caramel with green apples. Cinnamon and liquorice are also apparent with some fresh ginger bite. There’s puckering pot still spice with cracked black pepper and cask char. Milk chocolate comes through towards the back of the palate. Water brings out toffee, sweet black coffee and peppermint. 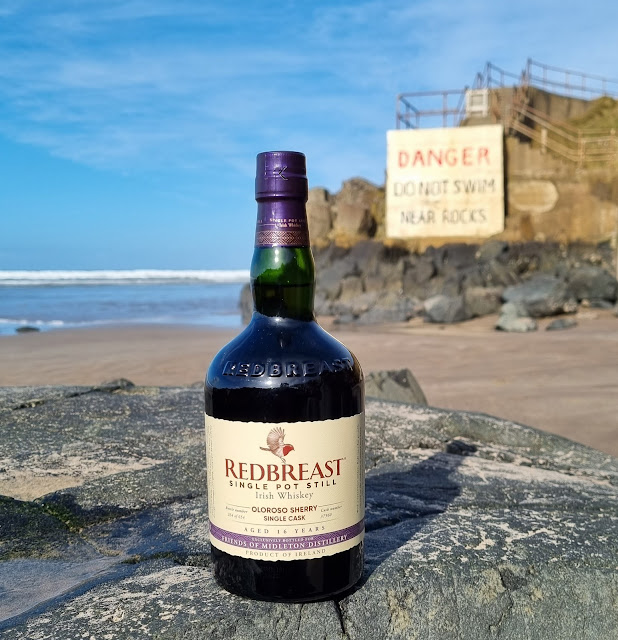 Palate: Another cracking mouthfeel to this. Plenty of sweetness and juicy fruit notes tempered by generous spices. Vanilla butter cream, butterscotch sundae and marzipan. Fruit and nut Cadburys chocolate with sticky dates too. Well integrated spices of ground ginger, anise, pepper and sweet cinnamon. There’s a herbal, tobacco like earthiness in there too. Again once you dig deeper there’s the tropical fruit notes of pineapple and mango. Water highlights praline, candied fruit peels and leather.

Overall: Okay so neither of these whiskies were cheap but thankfully they managed to live up to the price tags.

The Power's is a quality dram and the most straight forward of the pair due to the bourbon cask maturation. It's well balanced between the nose and palate but I feel the palate doesn't quite match the heady aromas of that divine nose. Also having been fortunate enough to try the cask strength version of John's Lane I think the Friends of Midleton release falls just a little short compared to it.

The Redbreast is an absolute thing of beauty and frankly I think it is one of the best single cask Redbreast releases out there. The fact that it isn't full sherry cask maturation is definitely to it's benefit allowing the bourbon casks their moment in the spotlight too. Superbly balanced between nose and palate it's a dram that you just want more and more of. Sadly I only managed to get one bottle so I'm nursing it right now.